Most American Catholics have a positive view of Benedict, says survey 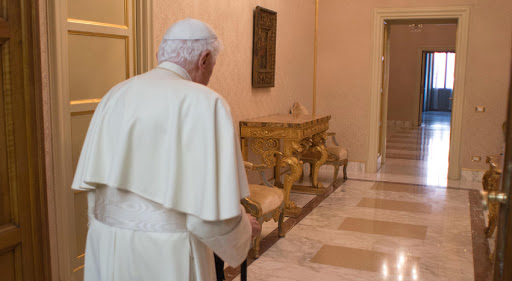