Round Three of Pope Madness! 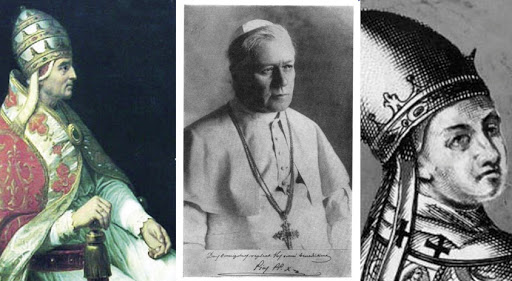 Down to the Elite Eight