Toward the Summer of the New Evangelization: Welcoming Pope Francis 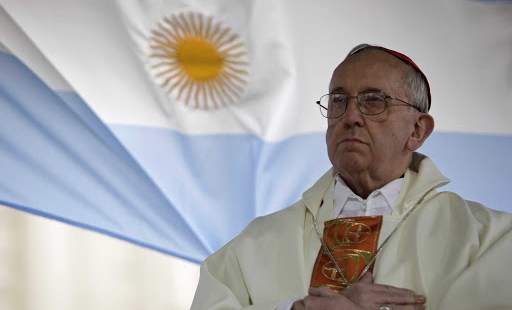