The Reforms that are Coming 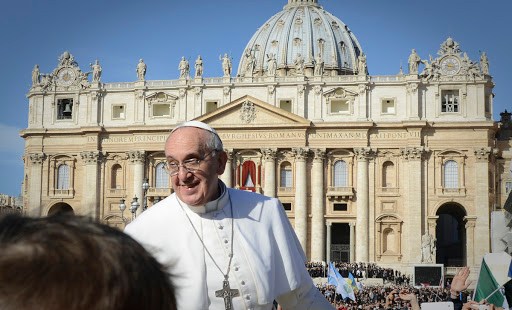 Expect reforms of the curia, but only after Francis reforms the papacy first