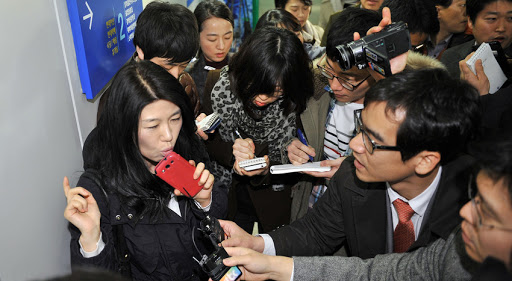 Concerns war could break out continue to rise

The move comes a day after Pyongyang announced plans to restart a nuclear reactor it shut down five years ago and follows weeks of bombastic threats against the United States and South Korea from the North's young leader, Kim Jong Un, and his government.

The fiery North Korean rhetoric, fueled by recent U.N. sanctions over its latest nuclear test, has created a tense atmosphere on the Korean Peninsula just as the United States and South Korea are engaged in joint military exercises in South Korean territory.