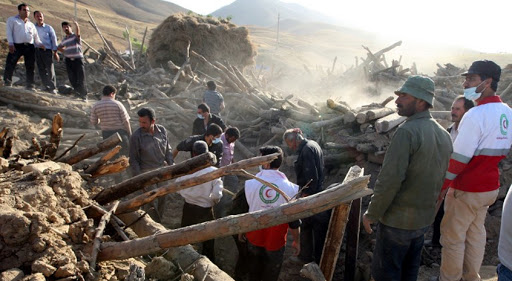 Bushehr is home to a nuclear plant. State-run Press TV reported that the network has spoken to officials at the plant and that there were no problems there. Press TV warned that officials were indicating the number of casualties is expected to rise.