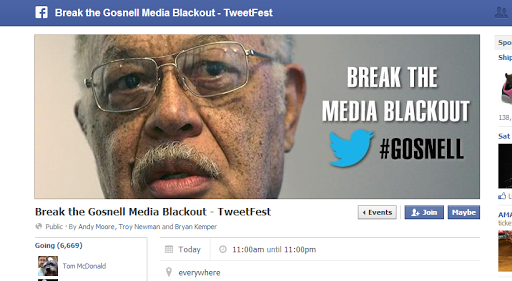 Pro-lifers and others concerned about the lack of coverage of the Gosnell murder trial by the main-stream media are doing a Twitter campaign today, working to keep #Gosnell trending.

Dr. Kermit Gosnell, a late-term abortionist in Pennsylvania, has been charged with murdering infants born alive as well as several women from botched abortions. For more on the background and details of the Gosnell trial case, Conor Friedersdorf over at the Atlantic has laid out the facts.

Rep. Christ Smith argued that if the doctor had used guns to kill the children and mothers, the story would be national news.

Mollie Hemingway of the blog Get Religion has interacted with some journalists, asking them why they haven't covered the story – and then shows their reasons to be insufficient.