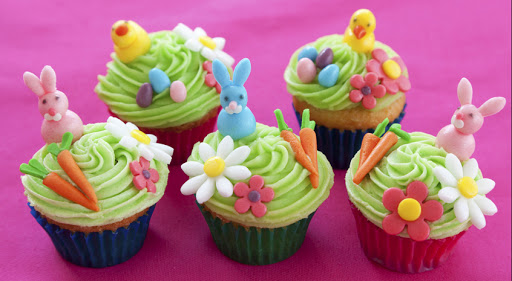 March was also bad for jobs, as 500,000 stopped looking for jobs

Didn’t buy too much Easter candy this year? Apparently not very many other people did too. Instead of an increase in retail sales related to Easter, retail sales actually decreased this year. CNN has the full story:
The Easter Bunny brought a letdown to retailers this year, as sales slumped in March, marking a weak start to the spring shopping season.
Retail sales fell 0.4% in March, according to a report from the Census Bureau. Economists were expecting sales to be unchanged from February.
The decline was partly due to lower gas prices. But Americans also spent less on electronics and appliances, motor vehicles and goods at department stores.
It also coincides with cold weather and a lackluster job market. Hiring slowed and 500,000 people dropped out of the labor force in March, according to a separate report released by the Labor Department last week.