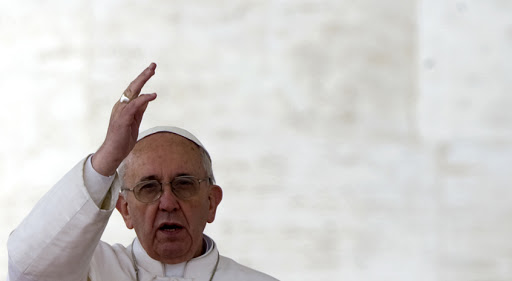 Vatican City – Pope Francis is praying for those affected by the Boston Marathon bombing and encouraging them not to be overcome by evil but fight it with good.
“At this time of mourning the Holy Father prays that all Bostonians will be united in a resolve not to be overcome by evil, but to combat evil with good, working together to build an ever more just, free and secure society for generations yet to come,” reads a message sent to Cardinal Seán P. O’Malley of Boston on behalf of the Pope.
According to the April 16 message, Pope Francis is “deeply grieved by news of the loss of life and grave injuries” caused by the act of violence perpetrated last evening in Boston.”
The attack occurred on Monday evening during the annual Boston Marathon, one of the oldest and most prestigious races in the world.
Two blasts rocked the area around the finish line, about four hours after the contest began. This year’s race had around 23,000 people registered.
Hospitals reported at least 141 people injured, and at least 17 of them critically.
The explosions took the lives of three people, which according to the Boston Globe included Martin Richards, an 8-year-old boy who had come with his mother and sister to watch his dad complete the race.
The Pope’s message, sent via Secretary of State Cardinal Tarcisio Bertone, said that the Holy Father “invokes God’s peace upon the dead, his consolation upon the suffering and his strength upon all those engaged in the continuing work of relief and response."