What are the origins of monasticism? 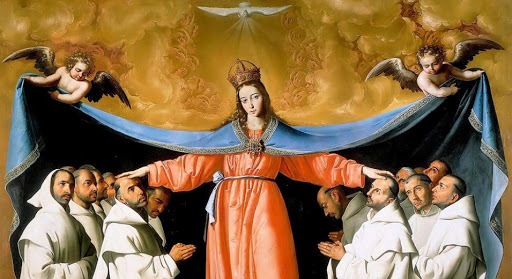 Christian monasticism is rooted in the life of Jesus Christ, who embodied the evangelical counsels of poverty, celibacy and obedience, and invited his followers to give up everything for his name’s sake (Mt 19:29).The Acts of the Apostles also give evidence of the beginnings of the monastic life (Acts 2:42-47; 4:32).

By the second and third centuries, the Desert Fathers of Egypt had emerged as the leaders of this ascetical way of life and prayer. Among the Fathers, St. Anthony the Great is generally regarded as the first Christian monk; St. Athanasius wrote a biography of him which eventually introduced him to and sparked enthusiasm for monasticism in Europe. St. Anthony and the other first Christian monks lived as hermits and exemplified the form of monasticism called eremitic. The first formal Christian monastic communities both of men and of women were organized by St. Pachomius, a peer of St. Anthony. Their form of monastic life is called cenobitic. Pachomius instituted a formal way of life that included fasting, periods of prayers and manual labor. Even to this day, Christian monasticism exists according to one of two forms: eremitic and cenobitic.

St. Basil the Great (modern-day Turkey), St. Martin of Tours (Gaul), and St. Augustine of Hippo founded some of the first Christian monasteries. The Italian St. Benedict (480-547 A.D.), known as the father of Western monasticism, was greatly influenced by the communities of monks in Egypt and wrote “The Rule” which became the set of guidelines used by nearly all Christian monastic communities in Europe.