A Comforting Sense of Deja-vu 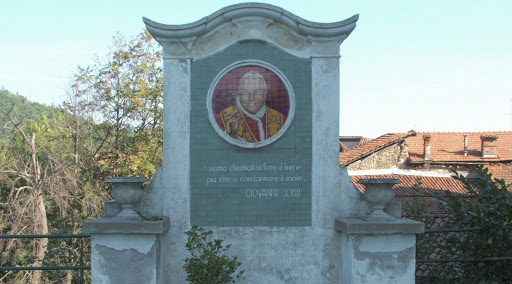 Originally published by the Jerusalem Post on April 24th, 2013