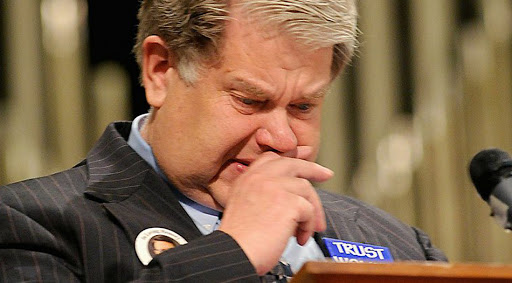 The prolife group Live Action has released their fourth video of their Inhuman series, which exposes the practices of late-term abortionists. In this fourth video, a pregnant woman who is in her third trimester speaks to Dr Leroy Carhart, one of only four doctors in the country who will perform elective abortions after 26 weeks. See the video: