Your Cheap Clothing Has a High Price 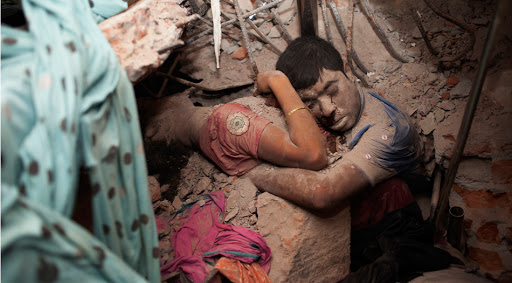 The factory that collapsed in Bangladesh was exploitive in the extreme

Originally published by MercatorNet on May 13th, 2013.

To learn more about the photographer please visit www.taslimaakhter.com