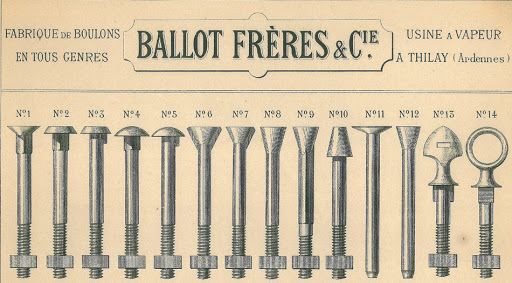 On December 21, 2013, Pope Benedict XVI spoke about the dangers of new theories of gender. While the media focused on his condemnation of the redefinition of marriage, Benedict’s critique was more comprehensive, focusing on gender theory in general. Contrasting Christian philosophical approaches with gender theory, he pointed out:

“
According to this philosophy, sex is no longer a given element of nature that man has to accept and personally make sense of: it is a social role that we choose for ourselves.”


Additionally, he stated, those promoting gender theories “dispute the idea that they have a nature, given by their bodily identity.” In an era that prides itself on concern for nature, human nature is under attack.

The redefinition of gender began in the 1950s. In the past, the word ‘sex’ in the English language referred to the totality of what it means to be a man or a woman, while ‘gender’ was a grammatical term. Some words have gender – masculine, feminine, or neuter. English is an extremely un-gendered language. Only third person singular pronouns and a few nouns are gender specific. Compare this to Italian or Hebrew, where all nouns, adjectives, articles, and verbs in the second and third person singular and plural are either masculine or feminine.

Today in the United States, the government and commercial forms which used to ask for our sex now ask for our gender. On seeing this, many people have assumed that ‘gender’ is just a synonym for ‘sex,’ and that ‘gender’ was a more polite way of speaking, since ‘sex’ has a secondary meaning, namely as a shortened form for sexual intercourse. They didn’t see a problem.

But those pushing the use of the word ‘gender’ did not do so out of an over-scrupulous sense of propriety; for them ‘gender’ and ‘sex’ are not synonyms. ‘Sex’ refers only to biology, and ‘gender’ to the sex a person identifies with, which can be the same, or different from their biological sex.

The redefinition of ‘gender’ was engineered by John Money, who was on the staff of the prestigious Johns Hopkins in Baltimore, Maryland. Money was not an objective scientist, but an ‘agent provocateur of the sexual revolution’ who delighted in shocking people by his use of vulgarity and obscene photographs. He offered support to the movement to normalize sexual relationships between adult men and boys. He despised religion. (John Colapinto, As Nature Made Him) He promoted the idea that sexual identity could be broken down into its constituent parts – DNA, hormones, internal and external sexual organs, secondary sexual characteristics, and gender identity – the sex with which a person identifies.

There is nothing wrong with noticing those parts that make up the whole of our sexual identity, but Money was interested in those persons for whom the parts appeared to be in conflict: those who were biologically one sex, but identified with the other. While it is true that some people want to be the other sex, and may even believe that they should have been born the other sex, these beliefs should not be credited as equal to the reality of their biological sex, but recognized as symptoms of an underlying psychological disorder.

Money focused his attention on babies born with disorders of sexual development, sometimes referred to as hermaphrodites or intersex. In rare instances, a baby is born with a congenital or hereditary condition that makes it difficult to identify the baby’s true sex, or with deformed sexual organs. Those interested in a discussion of this problem can reference a paper by the Italian National Bioethics Committee entitled, “Minor’s Sexual Differentation Disorders: Bioethical Aspects,” which describes the various disorders and treatment options.