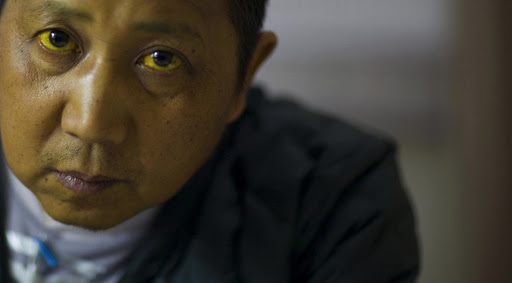 Lu Guang/Greenpeace
EDITORIAL USE ONLY. NO ARCHIVING. NO RESALE. NO AFTER MARKET OR THIRD PARTY SALES. OK FOR ONLINE REPRO
Share
Print
Jonathan Kaiman - published on 06/06/13

Pollution is killing those who live near factories