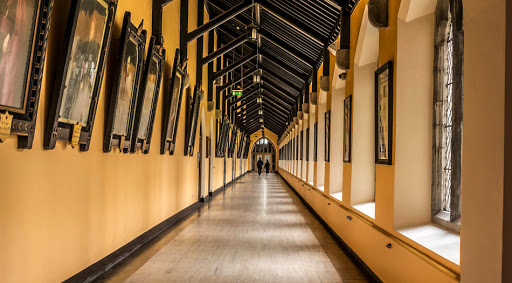 The encyclical was begun under Pope Benedict XVI

Pope Francis put aside his prepared remarks this morning and told members of the Synod of Bishops that the encyclical on faith is almost ready and the exhortation on evangelization will be finished before the Year of Faith is over.

“He handed it to me, it is an intense document,” he told the bishops. “He has been the one to do the great work,” he added.

Pope Francis made his comments during a meeting with 25 members of the Synod of Bishops on June 13 in the Consistory Hall of the Apostolic Palace.

The group gathered in Rome today to help him choose the theme of their next general assembly, which will take place in 2015.

“I thought that the Year of Faith should not end without a nice document that can help us,” said Pope Francis, referring to the exhortation from the new evangelization synod that was held in Oct. 2012.

“I thought about this, an exhortation on evangelization,” he said.

The Pope issues post-Synodal Exhortations after a synod of bishops is held. The documents are the fruit of the discussion and prayer that takes place during the gathering, combined with the unique contributions of the Holy Father.

“I liked the idea and I will take that road,” Pope Francis said of the synod.

“I have written something, and in August I’ll be more relaxed and I will be able to do something more at home and advance in it.”

During his off-the-cuff discussion with the bishops he also stressed the need to recover a “sane vision of the family” and a healthy anthropology.

He said the crisis of the family is “a serious problem” and “needs to be addressed by the Church’s pastors” and teachers in cooperation.