Will Kenya Become the Leading Economy in East Africa? 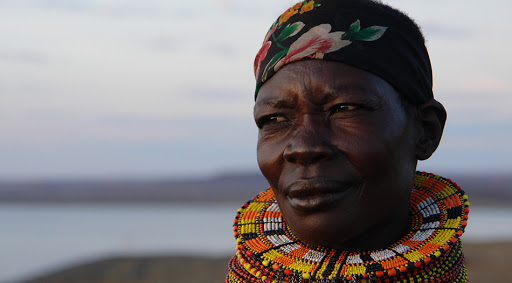 A new study shows their companies innovate as much as Europe, but government policies hold them abck

“Kenya can become the leading economy in the East African Community if the country’s government promotes a clear policy of eliminating bureaucratic barriers in the growth of companies and in exportation.” Thus affirms Pedro Mendi, an economist from the Centre for Development of the University of Navarre who has pioneered the first poll of innovation in Kenya.

The poll consists of a study, the first of its kind, on the knowledge of innovative activities in Kenya. It was carried out on over three hundred companies from all sectors, in collaboration with Strathmore Business School and financed by the World Bank.

Although the results indicate that the percentage of companies that innovate are very similar to those in Europe, “they lack policies that favour the introduction of new products and new processes that could make Kenyan companies more efficient with increments in productivity and the consequent increase in per capita income”, according to the author.

The main barriers to innovation are “lack of access to financiation and lack of competence”, the study shows. The investigation concludes that, given that the biggest companies are those that innovate the most, it is necessary to eliminate barriers to the growth of companies and exportation, simplifying bureaucratic processes. Likewise, highlights Pedro Mendi, “there must be an improvement of infrastructure and policies of competence: eliminate cartels, combat corruption”.

Pedro Mendi believes that Kenya has the opportunity of becoming the leading economy in the East African Community and reach the goal of becoming a middle-income country by 2030. “Kenya has an economy that is more integrated with the rest of the world in comparison to its neighbouring countries; and it’s growing” he affirms.