Want to Graduate from College? Better Luck at a Catholic School. 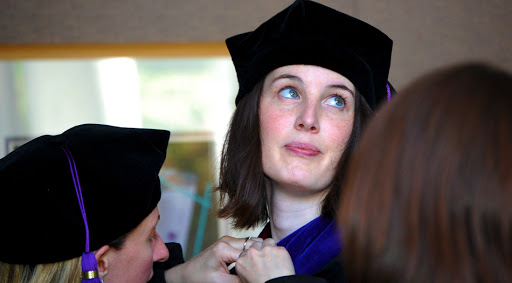 A new study shows that Catholic schools have higher graduation rates on average than any other type of school, public or private

Students who enroll at a Roman Catholic college or university are more likely to receive a degree within four years than their peers at public or for-profit institutions, and graduation rates at Catholic colleges also exceed the rates at private nonprofit colleges in general, according to a report released Friday by the Association of Catholic Colleges and Universities.

The report, "Bachelor’s Degree Attainment: Catholic Colleges and Universities Lead the Way," found higher four-, five- and six-year graduation rates for all entering students at Catholic colleges than the average for the public, for-profit or private nonprofit sectors.