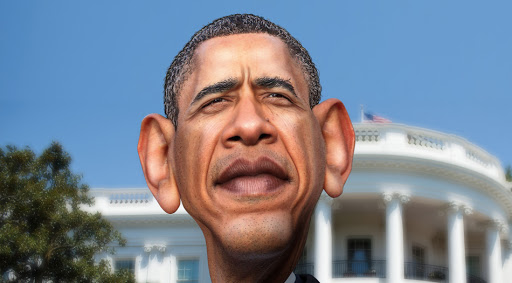 He says the schools are harmful to national unity

“If towns remain divided—if Catholics have their schools and buildings and Protestants have theirs, if we can’t see ourselves in one another and fear or resentment are allowed to harden—that too encourages division and discourages cooperation,” said the President, during his Northern Ireland Visit for the G8 summit.

The Scottish Catholic Observer pointed out that Archbishop Gerhard Müller, prefect of the Vatican’s Congregation of the Doctrine of the Faith, recently praised Catholic education before a Scottish audience.