Bangladesh in Trouble if Global Warming Continues as Predicted 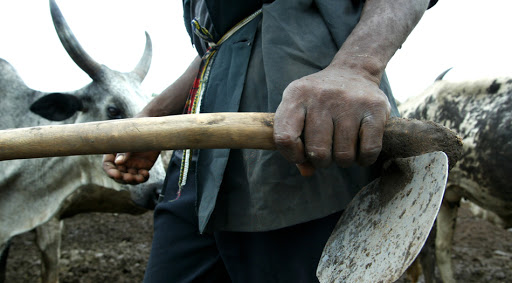 A new study concluded that just a 2 degree (C) increase in temperature could lead to flooding in some places, droughts in others

Bangladesh will be hardest hit in South Asia by global warming in the event of an expected 2C rise in the world’s temperature in coming decades, a World Bank report says.

Released yesterday, the report assesses the impacts of a 2 to 4C temperature rise on agriculture and livelihood security in sub-Saharan Africa; the rise in sea-level, loss of coral reefs and devastation to coastal areas likely in South East Asia; and the fluctuating water resources in South Asia.

It warns of major threats to food production, livelihoods and infrastructure in Bangladesh, as well as a slowdown in poverty reduction that will affect millions in the country’s coastal areas.

Cyclone Sidr (2007) exposed 3.45 million households to inundation in Bangladesh and the potential return of a similar cyclone in 2050 could expose 9.7 million people to more than 3 ms of inundation, affecting agriculture and lives, the report says.

It warns that even 20 to 30 years from now, shifting rain patterns could leave some areas under water and others without enough water for power generation, irrigation or drinking.

Unless action is taken now to limit carbon release in the atmosphere, the report says that more extreme droughts and floods, and declines in food production, will be inevitable for South Asia.