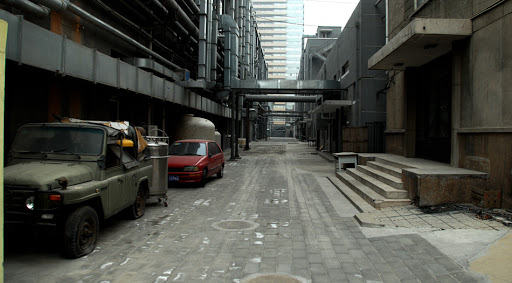 Forest fires are normal in Indonesia, but officials suspect fires are being used to help clear plantation fields

Indonesia’s president has demanded immediate action over haze pollution caused by burning peat lands, which has drifted over to Singapore and created the country’s worst smog problem in 16 years.

President Susilo Bambang Yudhoyono made the call yesterday following a letter sent by Singapore’s Prime Minister Lee Hsien Loong in which he expressed alarm at the hazardous pollution levels in the city state.

The head of Indonesia’s Board for Disaster Management (BNPB), Sutopo Purwo Nugroho, has dispatched military aircrafts belonging to the Indonesian Air Force to help sow clouds with water to create artificial rain.

At present, 200 hectares of peatlands in Riau province on Sumatra Island are ablaze. “BNPB has allocated 25 billion rupiah (about US$2.6 million) to make artificial rain,” Nugroho said.

Forest fires are an annual occurrence in Indonesia, particularly in Sumatra and Kalimantan, but rarely does the smoke drift so far in such a quantity.

Malaysia has also experienced smog problems resulting from the fires, which are affecting the local population in Sumatra.

The executive director of the Riau chapter of the Indonesian Forum for the Environment, Riko Kurniawan, said the fires were an environmental crime.

“The motive is always the same, which is burning the lands for plantations,” he told ucanews.com.