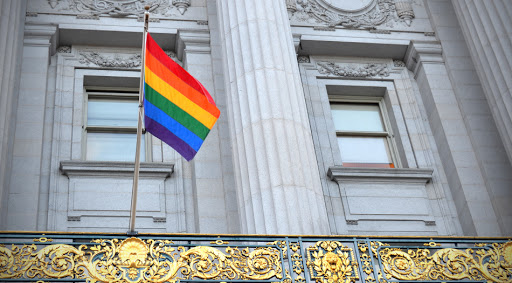 Challenges to state marriage laws continue across the country

A federal judge has blocked a Michigan law barring domestic partner benefits for public school and local government employees, citing the Supreme Court ruling that struck down portions of the Defense of Marriage Act.

U.S. District Judge David Lawson’s June 28 ruling said it can “never be a legitimate purpose” to deny health benefits to the same-sex partners of public employees. He said the plaintiffs who lost benefits or had to pay for more expensive private health insurance have a “plausible claim” that the law violates the U.S. Constitution.

The 2011 law ended same-sex partner benefits for a few school districts, the counties of Ingham and Washtenaw and the cities of Ann Arbor, East Lansing and Kalamazoo, the Associated Press said.

Defenders of the law said it was passed in the spirit of a 2004 constitutional amendment that defined marriage as a union of a man and a woman. That amendment won 58 percent of the vote.

Michigan Attorney General Rick Snyder said the law was intended to ensure “fiscal responsibility and stewardship.” He said domestic partner policies can be written “without real parameters” and the law helped address “the spiraling costs of health care for the benefit of our state’s taxpayers and all Michiganders.”

CNA contacted the Michigan Catholic Conference for comment but did not receive a response by press time.

Judge Lawson cited the Supreme Court Case Lawrence v. Windsor, which struck down provisions of the Defense of Marriage Act that defined marriage for federal purposes as the union of one man and one woman.

The 5-4 court decision contended that the law violated equal protection guarantees because it aimed to “impose a disadvantage, a separate status, and so a stigma upon all who enter into same-sex marriages made lawful by the unquestioned authority of the States.”

Another federal judge in Michigan is also considering challenges to the state amendment defining marriage as a union of a man and a woman.