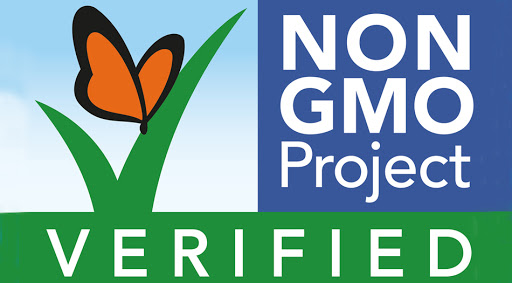 Greenpeace today accused the Philippine government of misleading the public into thinking that field trials of genetically modified organisms (GMOs) were safe and posed no risks to the environment.

The environmental group was responding to a Philippine Food and Drug Administration (FDA) announcement last week which said GMO food "have met international food standards and are safe and as nutritious as food derived from conventional crops."

The government based its statement on the Codex Alimentarius (Book of Food), internationally recognized regulations relating to food production and safety, including GMOs.

Greenpeace, however, insisted that the Codex is just protocols and guidelines for risk assessments of GMOs and that there are no existing standards set for the consumption of GM ingredients in food.

“The FDA should stop feeding the public with propaganda. They are not truthful in saying GMOs are safe for consumption,’’ said Daniel Ocampo, sustainable agriculture and genetic engineering campaigner for Greenpeace in Southeast Asia.

He said there is no scientific proof that GMOs pose no danger to human health and the environment. “Even the scientific community is divided on whether GMOs are safe," Ocampo said.

There is a growing debate on GMOs in the Philippines, after the Court of Appeals issued a Writ of Kalikasan (Nature), which ordered a halt to all field trials of Bt (Bacillus thuringiensis) eggplants.

It ruled the release of GMOs into the environment violates the basic constitutional right of Filipinos to a balanced and healthy ecology.

Greenpeace urged the FDA to be more forthright in providing information on the propagation of GMOs by disclosing that 80 percent of GMOs in the world are grown in only four countries, namely the US, Canada, Brazil and Argentina.

Elsewhere, such as in the EU, governments have set very strict regulations and have imposed moratoriums and bans on the importation and propagation of GMOs, it said.

“Filipinos have a right to know about what goes into the food they eat,” Ocampo said.