Comfort Makes us Indifferent to Suffering of Emigrants, Pope Says 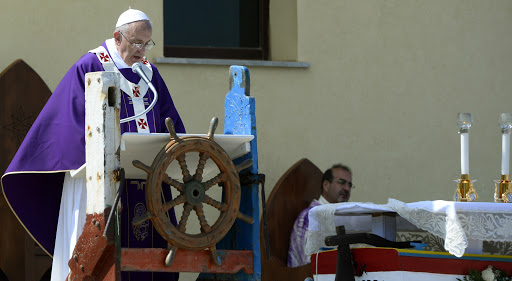 Originally published at Catholic News Agency on 8 July 2013.  Used by permission, all other rights reserved.