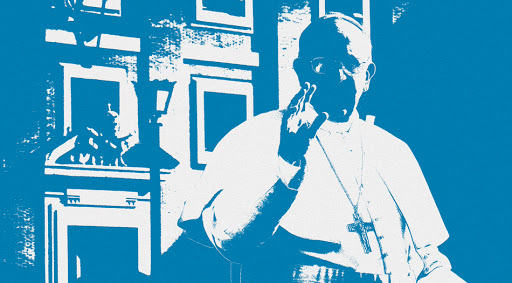 Wednesday audience with the bishop of Rome

Pope Francis will grant a plenary indulgence – a remission of all temporal punishment due to sin – to World Youth Day Catholic participants, the Vatican announced July 9.
The head of the Church’s Apostolic Penitentiary, Cardinal Manuel Monteiro de Castro, and its secretary, Bishop Krzysztof Nykiel, released a decree on July 9 that says the Pope will grant it during the July 22-29 event in Rio de Janeiro, Brazil.
“The young people and the faithful who are adequately prepared will obtain the Plenary Indulgence, once a day and under the usual conditions (sacramental Confession, Eucharistic communion and prayer in accordance with the intentions of the Holy Father), applicable also to the souls of deceased faithful,” states the decree published July 9.
The document adds that people who cannot attend World Youth Day can receive it “under the usual spiritual, sacramental and prayer conditions, in a spirit of filial submission to the Roman Pontiff.”
But this means they must participate “in the sacred functions on the days indicated, following the same rites and spiritual exercises as they occur via television or radio or, with due devotion, via the new means of social communication.”
Cardinal Monteiro de Castro and Bishop Nykiel added that the faithful can also obtain a partial indulgence – a remission of some temporal punishment due to sin.
This will be for Catholics who “in any place and between the indicated days, with a contrite heart raise devout prayers to God, concluding with the official prayer of the World Youth Day.”
They will also need to invoke “the Blessed Virgin Mary, Queen of Brazil (with the title Nossa Senhora da Conceicao Aparecida) as well as other patrons and intercessors of the same meeting, that they may encourage the young to reinforce their faith and lead a holy life.”
The granting of indulgences by the Pope comes from Jesus’ response to Peter, the first Pope, when he proclaimed that Jesus is “the Christ, the Son of the living God” in Matthew 16.
Jesus replied to Peter, “I will give you the keys of the kingdom of heaven, and whatever you bind on earth shall be bound in heaven, and whatever you loose on earth shall be loosed in heaven.”
Originally published at Catholic News Agency on 9 July 2013.  Used by permission, all other rights reserved.