The Spanish Inquisition in Context 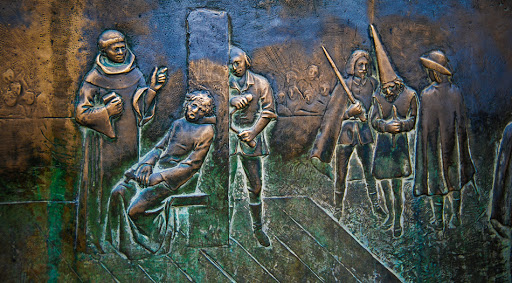 What really happened in this infamous period of History?

Originally published at Catholic News Agency.  Used by permission, all other rights reserved.