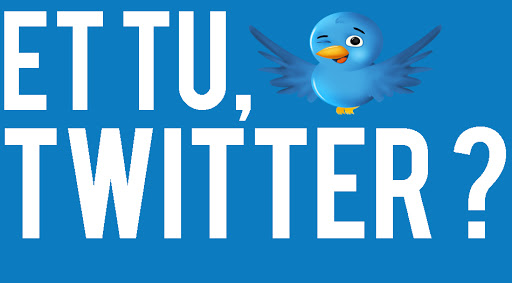 lly published at Catholic News Agency on 16 July 2013.  Used by permission, all other rights reserved.