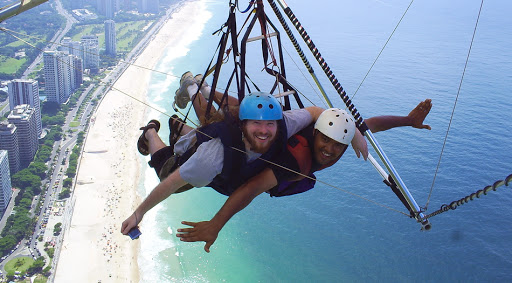 The organizers of the World Youth Day to be held next week in Brazil have sent a report on the massive economic benefit Pope Francis’ visit will have on the area, estimating some 20,000 jobs to be created.
According to organizers, World Youth Day 2013 will have an estimated economic impact of more than $220 million in the Rio de Janeiro area, where the event will be held, from July 20-30.
More than 20,000 jobs are also expected to be created in connection with the event.
Financing for World Youth Day has come from a variety of sources, including corporate sponsorships and personal donations. The total cost of the event will depend on the number of participants, but initial estimates put it at nearly $140 million, organizers said.
Around 70 percent of those costs will be covered by contributions from World Youth Day attendees. Spontaneous donations as well as World Youth Day products will also help pay for the event.
Brazilian officials will be participating in the event on various levels, since the Pope will be a visiting head of state. Government officials will provide assistance with logistics, crowd control, public security, transportation, communications, and aid for the young people.
In Spain, where the last World Youth Day was held in 2011 in Madrid, the event generated an estimated $476 million and created 5,000 jobs.