Evita’s Back and She Supports Same-Sex Marriage 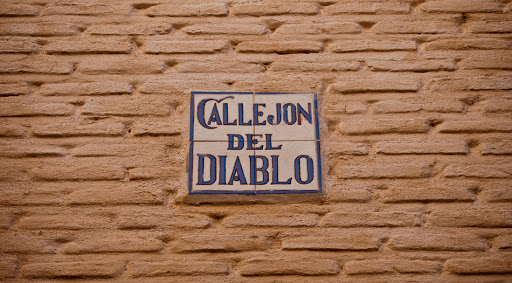