Non-Profit Given Several Catholic Schools in Philadelphia by Archdiocese 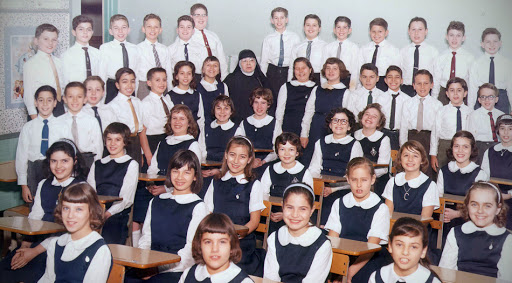 The Archdiocese of Philadelphia on Monday signed an agreement transferring ownership of 14 former parish elementary schools to an independent non-profit school network that will operate them as Catholic schools.

“This model is one that we believe will set the standard for urban Catholic education nationwide and we are proud that Philadelphia is where it begins,” added Al Cavalli, the school network’s president.

Local business leaders formed the organization last year in response to an archdiocesan commission that recommended dozens of school closures in response to financial shortfalls and declining enrollment.

The model for the mission schools is based on North Philadelphia’s St. Martin de Porres school.

Cavalli, who has 35 years experience as an administrator and executive for education and mental health organizations, told the Philadelphia Inquirer that the Catholic schools are “sanctuaries” in their neighborhoods.

The schools have a total enrollment of 4,200 students from pre-K through eighth grade, the Philadelphia Inquirer reports. About 63 percent of the enrolled students are non-Catholic.

The schools will continue to use the core curriculum of the Archdiocese of Philadelphia and the archdiocese’s Office of Catholic Education will provide some services. The mission schools can supplement the curriculum if they choose.

McElwee said parents and students will not find many differences, noting that the same teachers and other staff will return.

However, he said there may be “gradual change over time.”

McElwee said the system has seen “significant increases” in enrollment and scholarships, but he urged more people to help support the system.

“The long-term success of Independence Mission Schools, and its role in transforming lives and communities in Philadelphia’s most vulnerable neighborhoods, depends on the support of the local business community, civic leaders and individuals willing to donate their time and money,” he said. “The momentum we have spurred in just the past year must be sustained and we are committed to that end.”

The school system says it is the first organization to take full ownership of a group of Catholic elementary schools.