US Axes AIDS Relief Funding to Church in South Africa 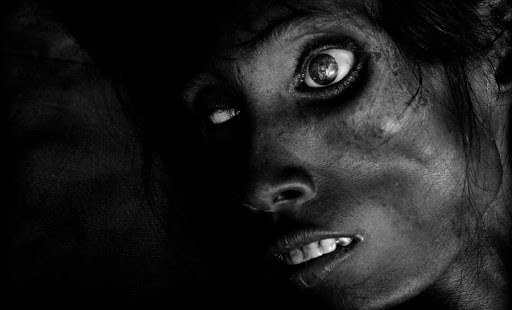 The US has a new policy to give money to governments rather than private organizations. But what will happen to the Catholic clinics and their patients?

The United States has stopped funding AIDS relief programs in South Africa organized by the Catholic Church, handing the money instead over to the country's government.

“We have a problem because the American funding, the President's Emergency Plan for Aids Relief, known as PEPFAR is coming to an end,” Benedictine Monk Gerhard Lagleder told Vatican Radio.

“I am in Europe today to beg,” added the monk, who has been a missionary in South Africa for 26 years.

“I always say jokingly that the Benedictines are not a mendicant (relying on donations) order but I have become a beggar because it is about saving lives,” he said during the July 16 interview.

President George W. Bush launched PEPFAR in 2003, which enabled money to go directly to the hands of field operators – many of whom belonged to the Catholic Church.

The program, which has been supporting AIDS relief by the South African Bishops’ Conference for 10 years, will end in June 2014 and money will be given instead to the country’s National Health Care System.

U.S. President Obama traveled to South Africa on June 29 for the first time since his election in a week’s visit to Africa, during which he also visited Senegal and Tanzania.

At the Desmond Tutu Peace Center, he said on June 30 that the goal of U.S. policy is to increase South Africa and other nations’ capacity to manage their own programs to fight HIV/AIDS, rather than rely largely on U.S. funding.

This resulted in the government AIDS treatment programs taking over the patients of Catholic institutions in many parts of the country.

Around 40,000 people had started anti-retro-viral treatment by Nov. 2012 through the Aids treatment program of the Catholic Bishops' Conference.

“Most of them have been transferred to the government’s program, but in our area the government clinic is so over-swamped with patients, they could not take over our patients so we have no choice but to carry on,” Fr. Gerhard said.

The priest, of German origin, established the Brotherhood of Blessed Gerhard, which runs a large treatment program as well as a clinic, an AIDS education service, funds for helping young people to study, a hospice, a nursery and an ambulance among other things.

The Benedictine said he had traveled to Europe to find new ways of financial support for the treatment program, which is the Brotherhood’s main activity.