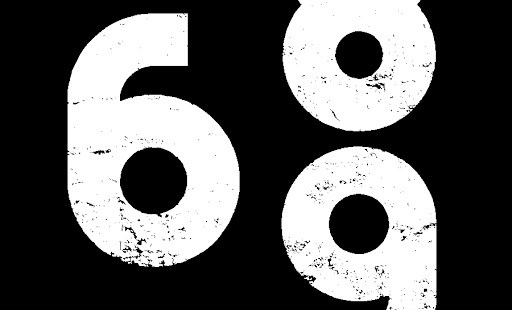 Doctor Alessandro de Franciscis, head of the medical bureau, explained that at its final meeting in 2010, more than 100 doctors and nurses –with one abstention– approved the cure as miraculous after a “lengthy” and “very passionate” discussion.

The famous Marian shrine in Lourdes, France has received an official declaration from the Bishop of Pavia, Italy stating that the 69th miracle has taken place there.

"I have the joy of reporting to everyone my healing, which just a few days ago was approved as a miracle by my bishop, which is a beautiful thing,” said Mrs. Danila Castelli, who experienced the miracle on May 4, 1989 after visiting the baths in Lourdes.

Castelli said in an interview posted July 18, 2013 on the Lourdes Sanctuary’s YouTube channel that she wants to “thank Our Lady for all of the joy I've received, not just the joy of a healed body – which is also important because health is a gift of God and we have to protect it and ask for it, life is a gift – but the joy that Our Lord has given me throughout my entire life for as long as I can remember.”

Life was fairly normal for Castelli until she suddenly started experiencing high blood pressure at the age of 34. At first, doctors could not determine the cause of her severe spikes in blood pressure and after an ultrasound in 1982 she had a hysterectomy and annexectomy to remove fibrous masses.

However, her condition did not improve, and in Nov. 1982 surgeons removed part of her pancreas. It wasn’t until 1983 that doctors discovered a tumor near her bladder and conducted several surgeries between then and 1988 to try and resolve the issue, all without success.

Danila was planning on visiting the Mayo Clinic in the United States in 1988 when she decided that she would instead make a pilgrimage to Lourdes, fulfilling a longstanding desire.

Together with her husband, an Iranian-born doctor, she made the trek and emerged from the sacred baths with an “an extraordinary feeling of wellbeing.”

“You were right,” he said, referring to her years-long desire to visit Lourdes.

She reported her allegedly miraculous cure to the Lourdes Office of Medical Observations a short time later, beginning the 23-year process that culminated in the June 20, 2013 declaration by Bishop Giovanni Guidici of Pavia that the healing was “prodigious-miraculous” in character.

An official from the Vatican’s Congregation for Saints' Causes who requested anonymity explained in a July 22 conversation with CNA how the process works.

Before making its finding that the event was miraculous, the Lourdes medical bureau met five separate times between 1989 and 2010.

Doctor Alessandro de Franciscis, head of the medical bureau, explained that at its final meeting in 2010, more than 100 doctors and nurses –with one abstention– approved the cure as miraculous after a “lengthy” and “very passionate” discussion.

Throughout the years since Mary first appeared to Saint Bernadette Soubirous in 1858 at the Lourdes grotto, the shrine has investigated over 7,000 cases of reported miracles. Since then, 69 have received the official approval of a bishop, with the majority of them coming from France.