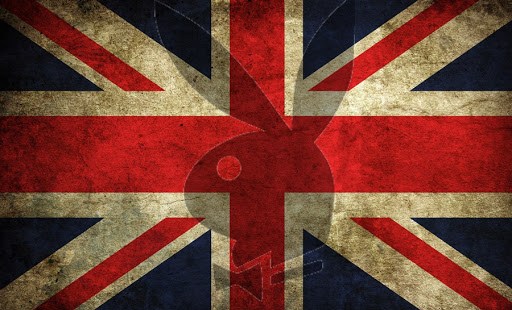 A British plan to apply family-friendly filters to internet connections by default has drawn praise as a thoughtful way to balance the free flow of information with the protection of people from harm.

U.K. prime minister David Cameron announced in a July 22 speech that the government had reached an agreement with the nation's biggest internet service providers, covering 95 percent of British homes, to block access to pornography unless the consumer consciously chooses to remove the filter.

“It's a very good thing, because it establishes that the cultural norm, the feed that's just going to come into (your home), is not going to include” pornography, Dr. Susan Selner-Wright, a philosophy professor at St. John Vianney Theological Seminary in Denver, Colo., told CNA July 23.

In a fallen world, she explained, “it's fine to agree that this is not going to be part of your normal feed, but if you want this, here's the process you go through and then it will come to you. I think that's exactly the right solution.”

From there, Christians are called “to do the real work, which is to get at why are people attracted to pornography, and start to work on the buyers' end to try to effect conversion so that people don't want this anymore.”

Selner-Wright explained that in light of the “value of the free flow of information,” and that “in order to outlaw every bad thing,” governments would have to restrict access to many goods, the opt-in system is a reasonable solution to the plague of online pornography.

Philosophers since the fifth century's Saint Augustine, she said, have recognized that “you don't throw out the baby with the bathwater.”

Selner-Wright added that St. Thomas Aquinas in the 1200s affirmed civil law should not outlaw all evils, as “human law can't get rid of all evil things without getting rid of a lot of things that are necessary for human thriving.”

Because of this, then, “open societies err on the side” of allowing access to that which is harmful, “but we don't have to let it be there in a way that it's just constantly confronting us.”

“We have a right to say no,” Selner-Wright explained, which is reflected in the new U.K. policy.

“Many children are viewing online pornography and other damaging material at a very early age, and that the nature of that pornography is so extreme, it is distorting their view of sex and relationships,” he added.

The government's aim, he said, is to “stand on the side” of parents trying to protect their children, and “to make that job a bit easier, not a bit harder.”

Selner-Wright said that it was easy to see why the British government is adopting the policy for the sake of children, rather than all persons, because children “just happen to be the only human beings that its really fashionable to want to protect at this point.”

“Everybody else is out there in a free-for-all … and part of where we've gone in the West is that the rest of us, once you're 18, all these images can come at you all the time.”

Between the internet, advertisements and a constantly-connected culture, “we just have a very visually assaultive situation,” Selner-Wright reflected, “and this is just the beginning of saying 'stop.' Stopping the visual assault on children is the first thing.”

She finds the implicit acknowledgment of pornography's harm in the new policy hopeful. “If people can wrap their brains around why that makes sense, I think you're getting closer to seeing why it makes sense for other people too.”

In another Western nation, Iceland, the legislative and executive branches are similarly considering bans on internet pornography out of concerns about the effects on children of having been exposed to violent sexual content.

The country has already banned strip clubs and forbids the printing and distribution of pornography, but  not yet dealt with pornography on the internet.