Hunt on for Killers of 2 Newspaper Columnists 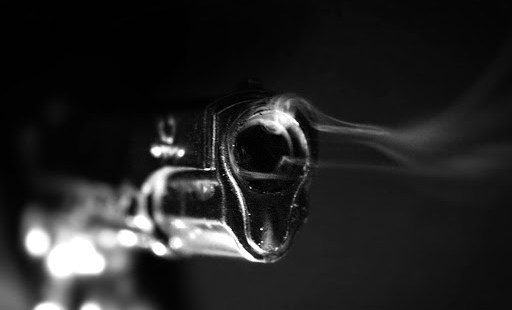 Police in Manila were today hunting the killers of two newspaper columnists who were gunned down in Quezon City yesterday.

Richard Kho and Bonifacio Loreto who both worked for the Aksyon Ngayon (Action Now) weekly were shot dead by gunmen on a motorcycle at about 11pm local time.

The two journalists were standing outside Loreto’s house when they were shot.

Police investigators said they are still looking for a motive for the murders.

Benny Antiporda, president of the National Press Club, condemned the killings and called on authorities to bring the killers to justice.

"This is yet another slap in the face for the government and an affront to press freedom," he said.

Attacks against journalists "are getting bolder each day" because of the government’s failure to go after the killers.

"We are growing sick and tired of government inaction but giving up the fight is farthest from our minds," Antiporda said.

Kho, who used to write for the People's Balita daily, was a member of the National Press Club.

Joel Sy Egco, head of the club’s Press Freedom Committee, called on national police chief Alan Purisima today to speed up the release of new guidelines for permits for members of the media to carry firearms.

He said that while arming journalists will not solve the problem of media killings it can provide "some sort of deterrent against assassins."

According to the Committee to Protect Journalists, at least 74 have been murdered in the Philippines since 1992.

The New York-based group said the Philippines remains the third worst worldwide – behind Iraq and Somalia – in terms of impunity in the murders of journalists.

It says 55 journalist murders have gone unsolved in the past decade, including 32 in the 2009 Maguindanao massacre, which left 58 people dead.

Originally published at UCAnews on 1 August 2013.  Used by permission, all other rights reserved.