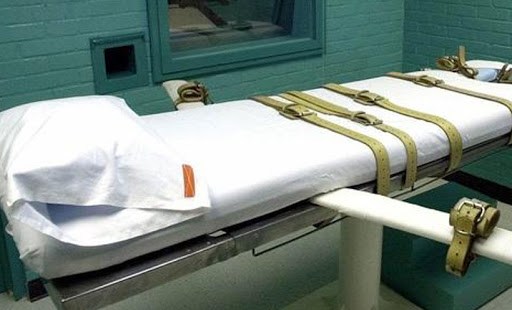 Vietnam executed its first prisoner by lethal injection yesterday, state media said, after a two-year hiatus in carrying out capital punishments due to problems procuring the chemicals.

The communist country stopped using firing squads in July 2011 in favor of "more humane" lethal injections but was unable to import the necessary drugs due to a European Union export ban.

In May this year, Vietnam amended the law to allow locally-produced chemicals to be used, a move which was widely expected to bring about a resumption of executions.

Yesterday, the first death row prisoner, convicted murderer Nguyen Anh Tuan, was administered three injections "for anaesthesia, paralysing the nervous and muscle system, and stopping the heart", according to an online report in the Thanh Nien newspaper.

It was not clear where the drugs used to execute the 27-year-old man, who was on death row for more than three years, were from.

His body was returned to his family later yesterday for burial, the report added.

Vietnam currently has more than 586 prisoners on death row, at least 117 of whom meet all the criteria for immediate execution, the report said, without giving details.

It is believed the 117 comprise many prisoners who have exhausted all appeal avenues.

"Following the case in Hanoi, execution by lethal injections will be implemented in other places to solve the problem of prisoners with death penalties having to wait for execution," a Ministry of Public Security official told Thanh Nien.

Vietnamese authorities do not disclose the number of executions they carry out each year.

Originally published at UCAnews on 7 August 2013.  Used by permission, all other rights reserved.