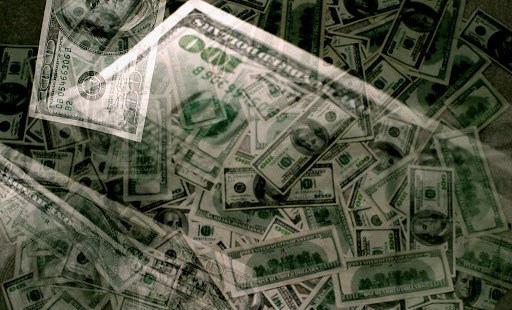 Two of the winning tickets were sold in New Jersey, the third in Minnesota. The numbers drawn were 5, 25, 30, 58, 59 with 32 as the Powerball. Winners have a year to claim their prize.

Double check your tickets and your friend's tickets! No one has claimed the $445 million Powerball jackpot, but there are three winning tickets out there.

Two of the winning tickets were sold in New Jersey, the third in Minnesota. The numbers drawn were 5, 25, 30, 58, 59 with 32 as the Powerball. Winners have a year to claim their prize.

The odds of having bought a winning ticket were 1 in 175 million.

According to Reuters, the largest jackpot in history was a $656 million Mega Millions lottery in March 2012. The prize was split among three winners in Maryland, Kansas, and Illinois. The biggest single-winner Powerball jackpot was $590.5 million, won by an 84-year-old woman in Florida in June of this year. She opted, though, for a lump-sum payment of nearly $371 million rather than the 30-year option for the full amount.

The Catechism of the Catholic Church says that "games of chance (card games, etc.) or wagers are not in themselves contrary to justice." However, "they become morally unacceptable when they deprive someone of what is necessary to provide for his needs and those of others." The Catechism adds this warning: "The passion for gambling risks becoming an enslavement." (CCC 2413)