UK to Immigrants: We Need You! 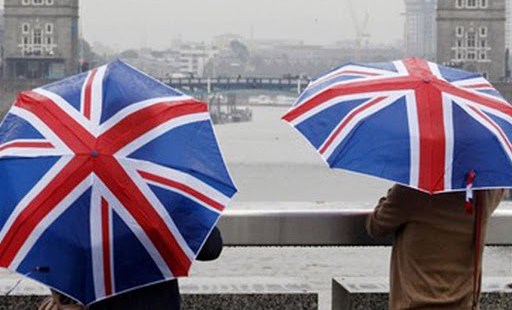 There has been much said on the problem of immigration in the UK. Here is a rather revolutionary solution…

Here at Demography is Destiny we have mentioned a couple of times in the past the opposition to the flow of immigrants into the UK.  (See here and here).  The fears of over-crowding, infrastructure costs and social fragmentation have generally been at the forefront of the minds of those arguing against further immigration. The UK government has promised to reduce the number of immigrants to less than 100,000 a year by 2015 – the current levels are around 150,000 new immigrants a year.  On the other side of the debate are those that argue that the UK, like much of Western Europe, is going to be hit by the consequences of an ageing population in the next few decades and that younger taxpayers are needed to pay for caring for large numbers of elderly.

Now the Office for Budget Responsibility has joined the debate.  It has reported that the number of immigrants over the coming years will be directly linked to the debt to GDP ratio of the UK.

“The Office for Budget Responsibility said that spending on the state pension, social care and healthcare will rise from 14 per cent of Britain's GDP to almost a fifth.

The report found that allowing more than 140,000 immigrants into Britain a year, equivalent to 6million people, would help increase the overall number of people who are in work and improve public finances.

The pressure on the UK’s finances due to an ageing population can be seen in these figures:

“The cost of the state pension was predicted to rise from 5.8% of GDP to 8.4% of GDP as the population ages, even with the introduction of the new flat rate payment system and increase in retirement age to 67 taken into account.

This means that if the Government takes no action, then “the burden of an ageing population in terms of pensions and healthcare will wipe out much of Chancellor George Osborne's spending cuts, leaving the UK with a £65 billion hole in its finances, according to the OBR.”

This is a salutary reminder that people don’t just cost money; they are a necessary taxpaying ingredient in an economy. But those worried about the cost of large-scale immigration (societal and fiscal) must also be placated. What is the answer to the conundrum? Well, I am going to suggest a revolutionary solution. You may need to sit down for this. How about we look at investing in more of those small, pinkish-yellowy-grey, bawling, wrinkled bundles of cuteness and joy? Whatdoyoucallthem? That’s right: babies. A few more babies might solve your ageing crisis over the next 50 years. So come on Britons! How about following the Duke and Duchess of Cambridge’s example? How about a few more twinkles in your eyes?

Originally published at MercatorNet on 7 August. Used with permission. All rights reserved.