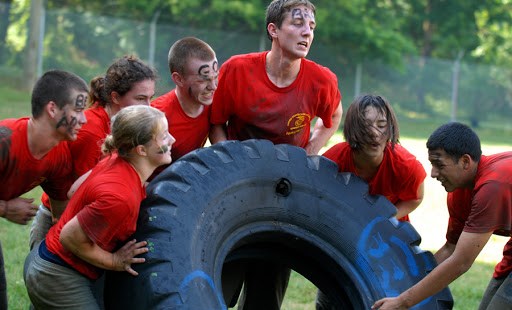 It appears that abstinence-only sexual education worked after all.

While the refrain for years from some has been that asking high school students to remain abstinent was an impossible task, none other than the liberal Guttmacher Institute is reporting that more teens are choosing to put off engaging in sexual activity, according to The Heritage Foundation.

According to the report:

Delaying a first sexual encounter has many benefits,especially for young women, including avoiding single motherhood, increasing one’s chances of a stable marriage, and lowering the chance that they will have an abortion. “Nearly 30 percent of women who started sexual activity at ages 13or 14 have had an abortion,” reports The Heritage Foundation. “By contrast,only 12 percent of women who began sexual activity in their early 20s have had an abortion.”

Almost certainly, pundits will argue about the causes of these changes, some short-term, some long term—but even NPR ran a story in 2010, stating that abstinence-only education “significantly reduced sexual activity.”