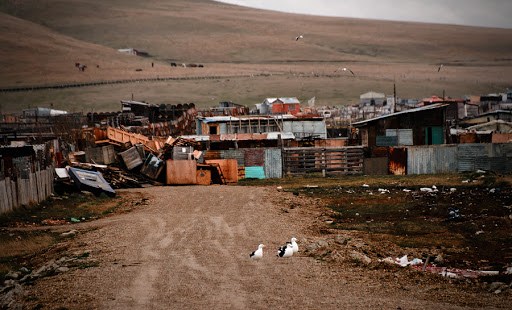 On the heels of his message to Argentinians to give “unceasingly,” Pope Francis donates 100,000 euros to poor dioceses in Argentina.

Pope Francis has sent a message to Catholics in Argentina encouraging them to “unceasingly” reach out to help those in need by participating in a national collection on Sunday, Sept. 8.

However, the Pontiff not only exhorted the faithful in his home country to be generous, he was the first to offer his own contribution by donating 100,000 euros to the special collection for dioceses in need.

The Pope's donation was drawn from the collection taken up annually around the world in June, known as Peter's Pence, which the Holy Father uses to help those suffering from natural disasters, hunger and other calamities.

As a priest and bishop in Argentina, Pope Francis worked closely with the large sectors of the population suffering from poverty.

The administrator of the collection, Luis Porrini, said that although the collection will be taken up on Sept. 8, the Pope’s donation will arrive beforehand, since donations for the cause can be made year round.