Former Egyptian President Mubarak to be Released from Jail Soon 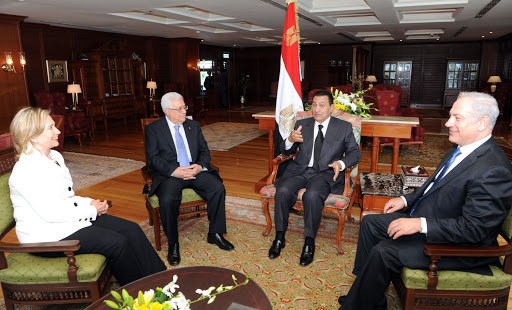 The announcement comes as violence continues throughout the country, with hundreds and possibly thousands dead in just the last few days.

It was reported today that an Egyptian court has ordered that former Egyptian President Hosni Mubarak be set free from jail. Mubarak is on trial for the killing of hundreds of protesters in 2011. Egyptian law has a two-year limit for holding a person in custody while awaiting a trial and verdict and Mubarak has reached the limit.

“He’ll be out in a couple of days,” said Mubarak’s lawyer, Farid Deeb, according to the LA Times.

According to Fox News, the announcement "stoked fears of even more violent reprisals from the Muslim Brotherhood, whose supporters have clashed with security forces and torched dozens of Coptic churches."