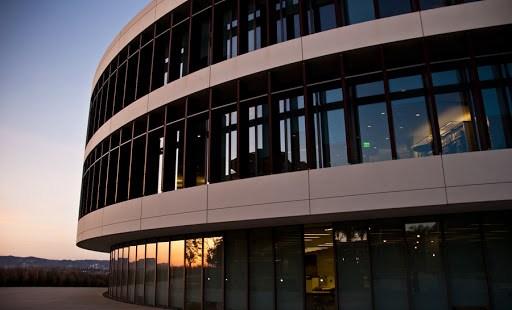 The president of Loyola Marymount University has informed faculty and staff that abortion will no longer be covered by the University’s insurance plan.

The president of Loyola Marymount University (LMU) has informed faculty and staff that abortion will no longer be covered by the University’s insurance plan but has invited comments before the board of trustees entertains a motion to ratify this decision in October, according to an email obtained by The Cardinal Newman Society.

Yesterday, board chairman Kathleen Hannon Aikenhead and president David Burcham revealed in a letter to faculty and staff that LMU had been covering abortion since 1988. They claim that the University had repeatedly attempted to drop that coverage, as it conflicted with the University’s Catholic mission, but the insurance companies had misinformed them that they could not.

“Consistent with our mission as a Catholic university, we have inquired on several occasions since then about our ability to exclude such coverage from our group health plans,” they wrote. “Until very recently, each time we inquired about the ability to exclude this coverage, we were informed by our healthcare consultants and carriers that we could not exclude this coverage from our health plans.”

“Very recently, however, we were notified that the information we had received in response to our fall 2012 inquiry was inaccurate,” they wrote.

In fact, Anthem Insurance had actually already removed coverage of abortion without informing the University beginning January of this year, Aikenhead and Burcham wrote. They also said that Kaiser agreed to drop coverage for elective abortions starting in January of next year.

As CNS reported earlier, LMU’s insurance plans will continue to cover contraceptives in compliance with California law, even though Thomas Aquinas College has found a way to avoid the coverage.

Aikenhead and Burcham promise that the change will be discussed at the next trustees meeting in October, and any faculty or staff member who wishes to comment on the changes can do so in writing. The board will be presented a motion to ratify the change.