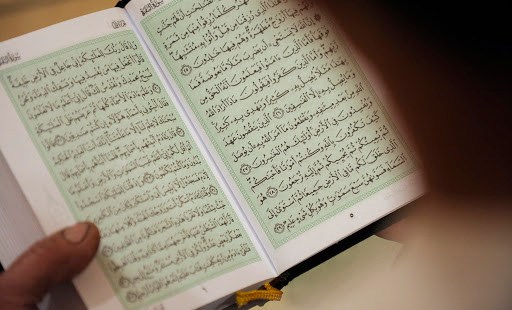 A Muslim cleric accused of planting evidence against a teenage Christian girl in a landmark blasphemy case was acquitted by a Pakistani court on Saturday.

An Islamabad court found Hafiz Mohammed Khalid Jadoon Chishti not guilty a year after he was arrested, following witness statements from his assistants who said they saw him putting the pages of a burned Qu’ran in the bag of 14-year-old Rimsha Masih.

The case has been viewed as a litmus test of Pakistan’s treatment of religious minorities and its use of a contentious blasphemy law.

Jadoon, a prayer leader, had accused Masih of burning pages of a Qu’ran in a village on the outskirts of Islamabad in August last year.

He was alleged to have made announcements on the local mosque’s loudspeaker system, inciting Muslims to burn the houses of Christians. There were fears of widespread mob violence as Christians fled the area.

Rimsha was arrested the next day after an angry mob gathered outside her house but was freed on bail three weeks later – after she was found to be a minor suffering from Down syndrome – following accusations against Jadoon.

In November, all charges against Rimsha were dropped. Media have since reported that she has relocated to Canada with her family.

Hafiz Mohammed Zubai, a prayer caller, testified before a magistrate that Jadoon had tampered with evidence to strengthen the case against the Christian girl.

Allama Tahir Ashrafi, chief of the Pakistan Ulema Council, an umbrella Islamist group including clerics and legal scholars, voiced his disappointment at the court decision on Saturday via Twitter.

"The judgment and acquittal of this liar in the Rimsha blasphemy case will further encourage misusers of the blasphemy law against minorities,” he said.

In 2011, Punjab Governor Salman Taseer and Minority Affairs Minister Shabhaz Bhatti were assassinated for speaking out against misuse of the controversial law.

Originally published at UCAnews on 19 August 2013.  Used by permission, all other rights reserved.