We Cannot Be Part-Time Christians, Pope Says on Twitter 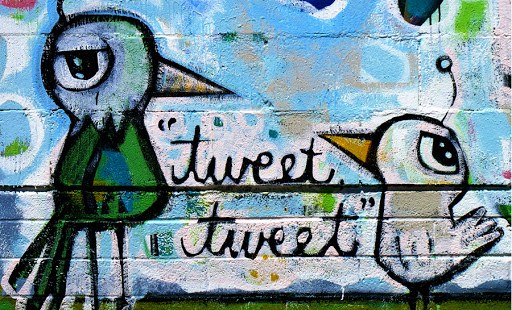 Pope Francis told his millions of followers on Twitter today that it is impossible for Christians to have a partial or lackluster commitment to the faith.

Pope Francis told his millions of followers on Twitter today that it is impossible for Christians to have a partial or lackluster commitment to the faith.

“We cannot be Christians part-time,” he said Aug. 19 on the social networking site, where his popularity is growing fast. “If Christ is at the center of our lives, he is present in all that we do.”

Pope Francis was named the world's most influential leader on Twitter just last month by the Switzerland-based public relation and communications firm Burson-Marsteller.

The pontiff made his comments today on his nine accounts, which are in Spanish, English, Italian, Portuguese, French, Latin, German, Polish and Arabic.

The Pope, who is resting from presiding daily Mass at the Saint Martha residency and his general weekly audiences, has been tweeting every two days since the beginning of August and nearly every day during July.

“We cannot sleep peacefully while babies are dying of hunger and the elderly are without medical assistance,” he said Aug. 17.

On the feast of the Assumption on Aug. 15, Pope Francis asked for Mary's intercession and on Aug. 13, he stressed that the heart of the Christian experience is “to be children of God and brothers and sisters to one another.”

His predecessor, Benedict XVI, was the first pontiff to use the social network, eight months ago on Dec. 12, 2012.

Pope Francis now has nearly 8.7 million followers on twitter of which 3.4 million are Spanish-speakers and 2.8 million English speakers.

Italians alone have just reached over one million, making it probably the nation with the highest number of papal followers.

The number of followers in the Pope’s Portuguese, French, Arabic, Polish, Latin and German twitter accounts have still to reach one million.

Pope Francis is the second most followed world leader on Twitter, after President Obama who has 33.5 million followers.