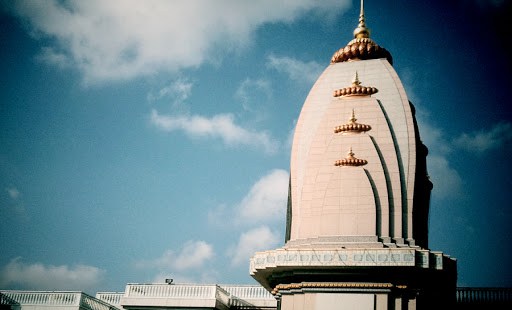 Authorities have imposed a 24-hour curfew in parts of central India after the discovery of a dead cow prompted rioting between Hindus and Muslims that left more than 45 people injured.

Authorities have imposed a 24-hour curfew in parts of Indore, central India, after the discovery of a dead cow prompted rioting between Hindus and Muslims on Tuesday that left more than 45 people injured.

Police fired tear gas and charged rival mobs with batons in the communally-sensitive Chandan Nagar area of the city as rioters torched vehicles.

Unconfirmed reports said that people in the crowd were firing shots which hit a police constable, one of eight people who were admitted to hospital. One person was in critical condition.

At least 70 people were arrested on Tuesday, police said, and large quantities of explosives were later found during searches in the area.

The incident was reportedly sparked after a dead cow – sacred among Hindus – was found outside a temple on the day of the Hindu festival Raksha Bandhan.

Three days earlier a row erupted between Muslim and Hindu communities during a cricket match.

District head Akash Tripathi said the situation was under control on Wednesday amid a large scale search operation to curb rioters.

Ajay Singh, local leader of the Congress party, which is in opposition in Madhya Pradesh, accused the BJP of stirring up pro-Hindu sentiments as it bids to hold on to power in November elections.

“The BJP orchestrated the communal violence,” he said.

In response, BJP state spokesman Deepak Vijayvargiya said that his party would contest the election based on its governance record as he welcomed an independent investigation into the riots.

“The truth will come out after a thorough inquiry of the incident and it will be proved whether Congress is behind it,” he said.