A New Church Desecrated in Central Africa; Priests and Nuns Forced to Flee 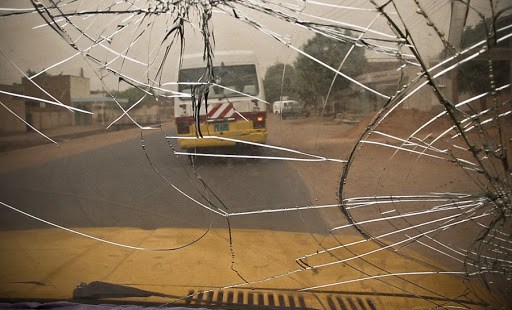 Priests and nuns of the Sœurs de la Charité were forced to take refuge as more violence and looting against the Catholic Church continues in the Central African Republic.

More violence and looting against the Catholic Church in the Central African Republic. According to information sent to Fides Agency on Sunday, August 18 priests and nuns of the Sœurs de la Charité were forced to take refuge in Bouar from Bohong (80 km from Bouar, west of the Country) because of the violent reprisals of the rebel coalition Seleka.

Some young local hunters, tired of the constant harassment of the rebels who seized power by ousting former President François Bozizé, killed 4 Seleka members including a colonel on August 16. "The straw that broke the camel’s back" – say sources of Fides – "was the arrest, for no reason, of a young man who repaired bicycles and that of a seller of tobacco". Shortly after men of Seleka backed by reinforcements from nearby locations invaded the town shooting on the streets.

On August 17, our sources say "a group of young Seleka men, accompanied by some young Muslims of Bohong, went to the parish house, broke down the door and ransacked the house. Immediately after they looted the nun’s house".

"It is difficult to know the number of deaths and injuries both among the population and members of Seleka" added the sources of Fides.

On Sunday, August 18, a convoy sent by the Diocese of Bouar managed to rescue the priests and nuns. "We found out that the next day when the priests and nuns left, Seleka men returned to ransack the parish house and the convent, they burned the hut and thatched houses used for catechism, they desecrated the church and ransacked the sacristy, and took a vehicle belonging to Don Michel. Reprisals are likely to last for a long time", conclude our sources.