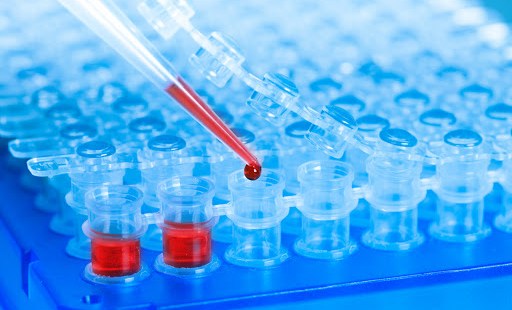 Serious questions have arisen over a potentially scandalous relationship between Saint Louis University and a Chinese scientist who was involved in a study that intentionally infected AIDS patients with malaria.

Serious questions have arisen over a potentially scandalous relationship between Saint Louis University and a Chinese scientist who was involved in a study that intentionally infected AIDS patients with malaria.

In the early 1990s, The New York Times reported on the study that was performed in part by Dr. Xiaoping Chen in collaboration with Dr. Henry Heimlich, the inventor of the Heimlich maneuver.

The experiments on human beings were called an “atrocity” by the Centers for Disease Control, the Food and Drug Administration and human rights advocates, according to the Cincinnati Enquirer.

Now Peter Heimlich, the son of Dr. Heimlich and a vocal critic of his father’s work, is publicly questioning why St. Louis University has partnered since 2011 with the Chinese and Dr. Chen to develop anti-malaria drugs. SLU’s Center for World Health and Medicine has been collaborating with China’s Guangzhou Institutes of Biomedicine and Health, directed by Dr. Chen, according to a 2011 release from the university.

The Jesuit university told Heimlich, according to The Republic, that Chen’s past isn’t relevant to his work today or to the collaboration. And University spokeswoman Nancy Solomon told the Associated Press that Dr. Chen’s research in the early ‘90s "was done in accordance with the regulatory authority of China at that time."

The University has also made clear in a letter to Heimlich that none of the present research involves humans, only mice.

Heimlich questions the University’s commitment to its Catholic identity. “I thought a prominent Jesuit university like SLU would be concerned about working with a doctor with Chen’s background,” he wrote on his blog The Sidebar.