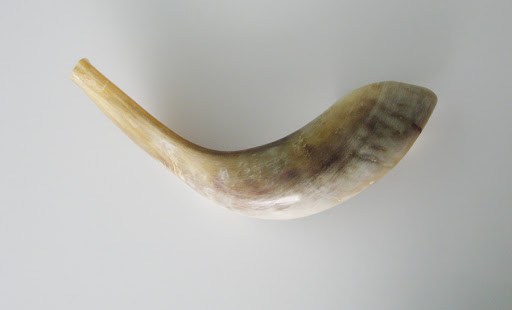 Jewish tradition also holds that Rosh Hashanah is a day of judgement in which God determines who will die over the next year.

Today at sundown begins the Jewish High Holy Day Rosh Hashanah, the beginning of the new year on the Jewish calendar.

“In the Talmud the Rabbis state that it is the day that God created Adam,” says Roy Schoeman, Jewish to convert to Catholicism and author of Salvation is from the Jews, “so it is the birthday of all of humanity. [But] [m]ost Jews today don't even take God's creation seriously, much less such details, although Orthodox and Ultra-Orthodox do.”

According to the Talmud, on Rosh Hashanah God separates people into one of three categories: the righteous, the wicked, and those in the middle who have a second chance. If that sounds similar to the Catholic doctrines of Heaven, Hell, and Purgatory, Rosh Hashanah is different in one important way: “The Talmud… states that this judgment refers solely to one's earthly existence,” says Lawrence DiPaolo, Associate Dean and Associate Professor of Sacred Scripture at the University of St. Thomas.

“Jews look upon Rosh Hashanah as the day when God comes up with a provisional list of who is to live and who is to die in the coming year. Over the next ten days leading up to Yom Kippur, the day of Atonement, only those Jews whom God has deemed as ‘in the middle’ are given a second chance over the time period.”

“[W]hether you live or die in the coming year and as such is not connected to any idea of eternal resting place. Thus, there does not appear to be any direct connections to the Christian concept of Heaven, Hell, or Purgatory.”

DiPaolo describes some of the customs for the celebration of Rosh Hashanah. “Jews recite special penitential prayers (selichot), blow the ram's horn (shofar), eat traditional foods associated with the celebration such as egg bread (challah) and eat apples and honey, which comes from the Ashkenazi or western traditions of the Jews.”

“One interesting ritual that is performed at this time among many observant Jews is tashlich in which bread is cast upon a moving body of water in a symbolic carrying away of the sins of the year.”

Schoeman points to deeper differences. “Only the Orthodox have a chance of taking it seriously, and spend a whole lot more time in synagogue praying than the others. To the Reformed these things are all just pretty cultural myths."

Lawrence DiPaolo, Jr. is Associate Dean and Associate Professor of Sacred Scripture at the University of St. Thomas.

Roy Schoeman is a radio show host and the author of several books, including Salvation Is from the Jews.