The Christian MP Maria Saadeh: “Stop the Attacks: We Join the Pope for Peace” 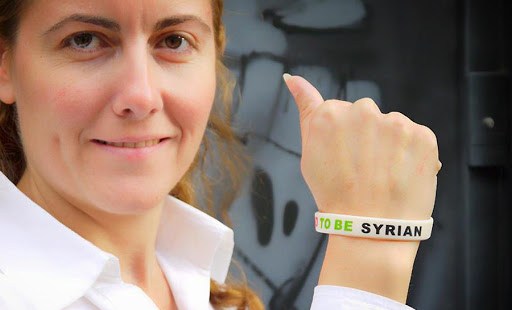 Parliament member in Damascus stresses the duty of the international community to encourage peace and to stop violence.

"All Syrians, Christians and non-Christians, hope that prayer and fasting serve to stop violence, violations of human dignity, announced military attacks. As Syrian Christians, we share the heart and spirit of the Pope. We join him, thank him and hope he can help us."

This is what was said to Fides Agency by the Greek-Catholic Maria Saadeh, member of Parliament in Damascus, in view of the day of prayer and fasting on September.

"We really appreciate Pope Francis’ appeal," she explains to Fides. "We remark the fundamental reasons to try to build peace in Syria and the Middle East. For years we have been working to build peace and harmony in the composite Syrian society. We have much to do to maintain a peaceful coexistence."

Today, Saadeh adds, "a future of peace in Syria is not just the responsibility of Syria but also of the international community and Europe. The Holy See knows our culture well and can support our efforts for peace, to stop violence. We need to ask all countries to stop violence and war. We call on the United States not to promote a military action, because it is illegal and the whole world recognizes it."

Maria Saadeh will join in the fasting and prayer, proclaimed by the Pope, with the Greek-Catholic community of Damascus: "We will live the day for peace, on September 7, with so many other faithful, with all Syrians of different ethnicities, cultures and religions," she concludes.