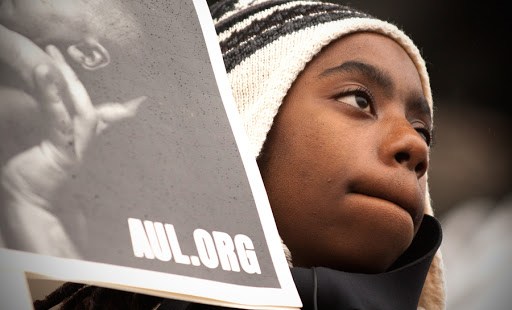 Father Antonio Spadaro, editor in chief of the Italian Newspaper “La Civiltà Cattolica” and conductor of the wide-ranging interview with Pope Francis that garnered international attention, offers his thoughts on the Pope’s message.

Pope Francis is “absolutely clear” about Catholic teaching on abortion, but his first focus is to bring God’s salvation to everyone, “most of all sinners,” says the Jesuit priest whose lengthy papal interview was published yesterday.

“The message of the Church is a message of mercy,” said Father Antonio Spadaro, S.J., who is editor in chief of the Jesuit-run Italian newspaper La Civiltà Cattolica and who conducted the wide-ranging interview which has already garnered international attention.

“When he talked about these kind of topics, he said (that) what the Church has to spread is the message of the Gospel. This is the first one, the message of salvation. This message can reach anyone, most of all sinners. This is a different vision,” Fr. Spadaro told CNA Sept. 20.

He added that “what the Pope has in mind, in my opinion, was just to explain what the Gospel is. I got so many messages from people from outside the Church who said ‘I am very deeply moved now by the Gospel. I need to read the Gospel.’ This is the big effect, this is what the Pope had in mind.”

Pope Francis, in his interview published Sept. 19, said a sole insistence on issues related to abortion and other moral issues is not possible. This would not be the fullness of the Gospel, but rather a “disjointed multitude of doctrines to be imposed insistently.”

Fr. Spadaro said Pope Francis was not saying “something against anyone.”

“I don’t have to interpret the Pope. The words are there. It’s absolutely clear. He said, 'I am a son of the Church.'”

At the same time, Fr. Spadaro resisted applying the “pro-life” 'label' to the Roman Pontiff.

Asked where those who are concerned for the protection of life in all its stages should go for guidance in a pontificate where these issues are not as explicit, Fr. Spadaro replied: “ask the Pope.”

He emphasized that Pope Francis is trying to communicate “a message of tenderness.”

“This is the attitude of the Church: to be able to stay with people who are bound in soul and body. We have to live in the frontiers. This is what the Pope cares about. It doesn’t matter if you are very far from the Church or if you are not living as the Church says. The important thing is that the Church can reach you where you are, exactly in that place. That is just a starting point. You can grow up in the faith.”

“The Church is for people who need the message of salvation: this is the Gospel.”

Many media outlets have depicted the Pope’s comments on abortion as a major shift in tone from his predecessors. The U.S. pro-abortion rights group NARAL Pro-Choice America shared on its Facebook page a message, “Dear Pope Francis, Thank You. Signed, Pro-Choice Women Everywhere.”

However, this Pope has been far from silent on abortion.

On May 12, Pope Francis greeted attendees of the Italian March for Life. Before praying the Angelus that day, he invited everyone to “stay focused on the important issue of respect for human life, from the moment of conception.”

And he lamented abortion as part of a “throwaway culture” in his remarks today to Catholic gynecologists participating in a gathering of the International Association of Catholic Doctors.