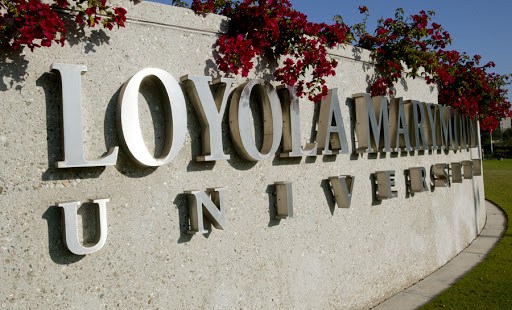 Members of the LGBT Faculty and Staff Network at Loyola Marymount University (LMU) in Los Angeles are citing the Jesuit institution’s Catholic identity as a reason to continue providing abortion coverage in its employee health plan.

In a September 18th letter leaked to The Cardinal Newman Society and addressed to the LMU Board of Trustees, the group complains that the University’s “top down” decision to drop abortion coverage damages its Catholic identity.

“Some of the Catholic values that many of us uphold, regardless of religious affiliation, have to do with social justice, with the promotion of faith, the advancement of knowledge and the freedom of conscience. These values are deeply embedded in the notion of the sanctity of life, which stands at the heart of the issue at hand,” the letter states. “In this regard, the consequences of dropping ‘elective’ abortion coverage will create conditions in which these significant values are undermined.”

The group urges more discussion, “so that we can all participate in the serious discernment of Catholic identity in an American university.”

They also express concerns about the decision from a gender and racial equity perspective.

“As is well known, women on average earn less than men, a situation that makes paying for health care services a bigger challenge for women than for men,” reads the letter. “This is especially true in communities of color, where the economic disparity between women and men can be especially great and where health disparities persist.”

The group also argues that the decision could affect faculty hiring and retention: "Any prospective faculty or staff member who dissents from the Church’s position on abortion, as well as on issues pertaining to LGBT rights—or who is concerned that such dissent be allowed—is likely to look at this decision and conclude that her or his position might adversely affect the hiring process and/or retention, tenure and promotion decisions. This potential faculty or staff member is not likely to apply to teach or work at LMU, thus narrowing the pool of otherwise qualified applicants."